KJCT - Victim Speaks Out About McFadden

The once convicted sex offender, Michael McFadden was released from prison after a technicality set him free. Now, one of his victims is speaking out. 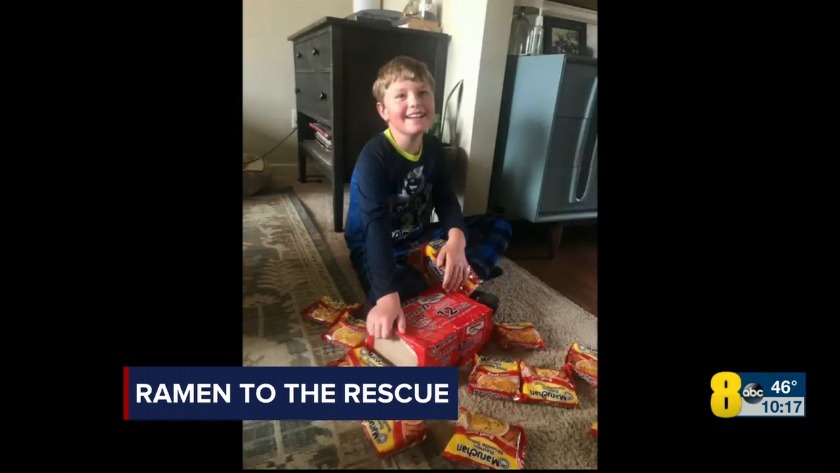 Jude Bone got all the ramen he could eat from generous teachers & staff from his school. 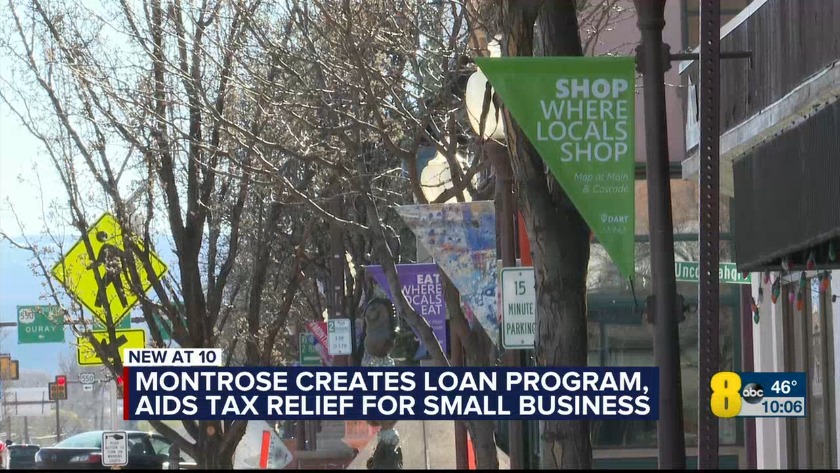 Montrose is differing sales tax for 90 days for businesses that have $2 million in gross revenue or less. 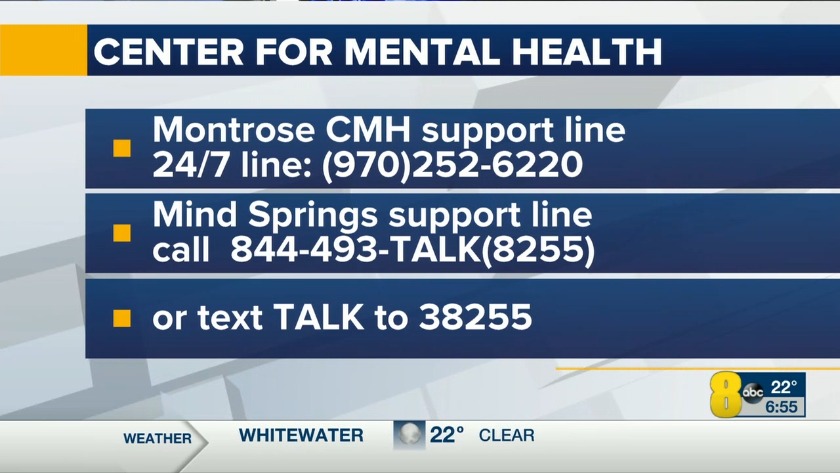 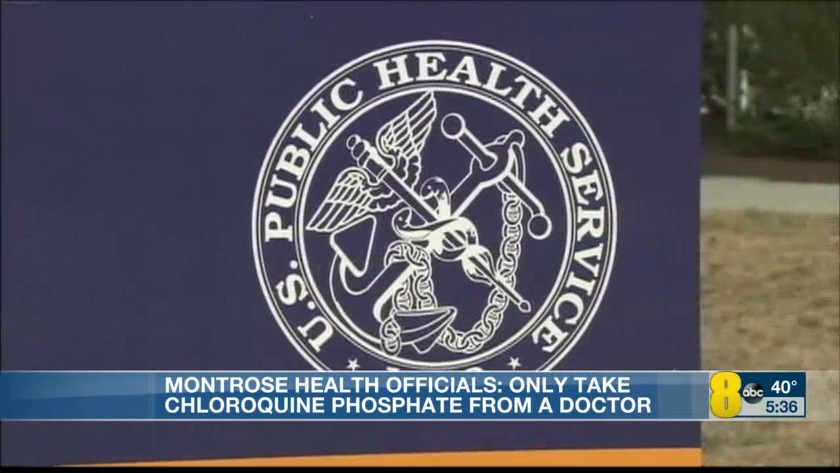 KJCT-MONTROSE HEALTH OFFICIALS: ONLY TAKE CHLOROQUINE PHOSPHATE FROM A DOCTOR

KJCT-MONTROSE HEALTH OFFICIALS: ONLY TAKE CHLOROQUINE PHOSPHATE FROM A DOCTOR 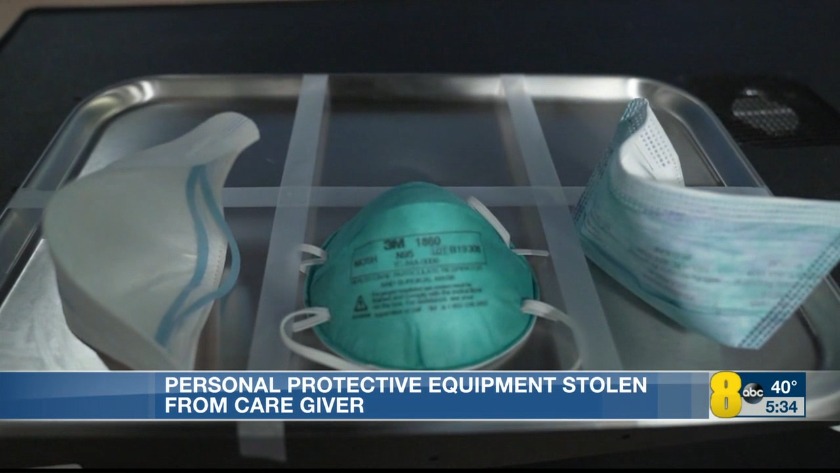 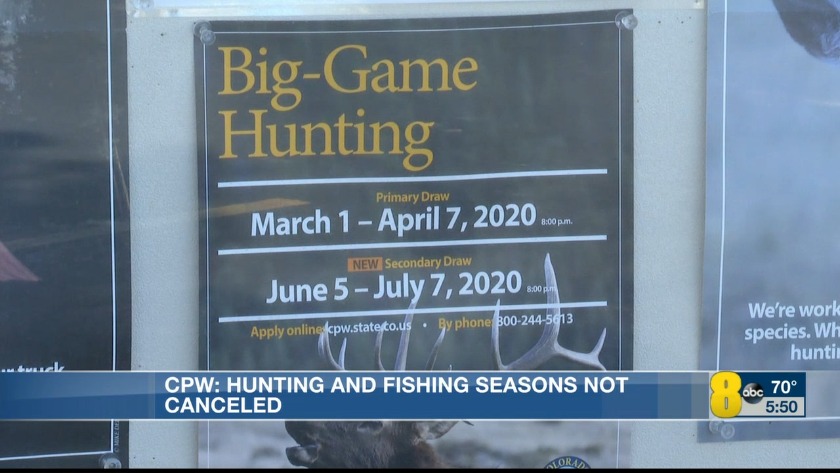