GRAND JUNCTION, Colo. The City of Grand Junction takes its first step forward in bringing affordable broadband to its citizens.

The Grand Junction Council announces its decision to join a group called Next Century Cities, a city-to-city initiative dedicated to helping ensure high-speed internet for communities across the U.S.

According to city council leaders, making broadband readily accessible in Grand Junction is going to be no easy process.

They hope that joining this nationwide coalition will help them put together a plan of action to get high-speed internet to Grand Junction as soon as possible.

Grand junction Mayor, Phyllis Norris, says Next Century Cities appears to be the right partner for the city in their internet endeavors -- the group is also helping our neighbors in Montrose through similar challenges with laying down infrastructure.

The purpose of teaming up with Next Centuries Cities is to share ideas with other communities -- big and small -- and figure out the best way to bring broadband to the city of Grand Junction.

“We felt that this would be a great way to help us give some direction and not make the mistakes that have already been made all over the country,” says Mayor Phyllis Norris.

These preliminary steps to solving the internet issue in Grand Junction are all made possible because of voters' decision to overturn a law that prohibited the city from stepping into broadband negotiations.

Now that voters have green-lighted Grand Junction’s involvement in the internet issue, city leaders are excited to get started.

The push for broadband -- according to city leaders -- is meant to benefit citizens and help attract new industries in the area.

It’s their belief that improved connectivity in Grand Junction will help make the city more marketable to businesses looking to establish a home base.

The Mayor Norris says she and her council are still very much in the brainstorming phase of internet proceedings.

To date, Next Century Cities has helped 90 communities navigate through the process of bringing, fast, reliable, and affordable internet to their areas. 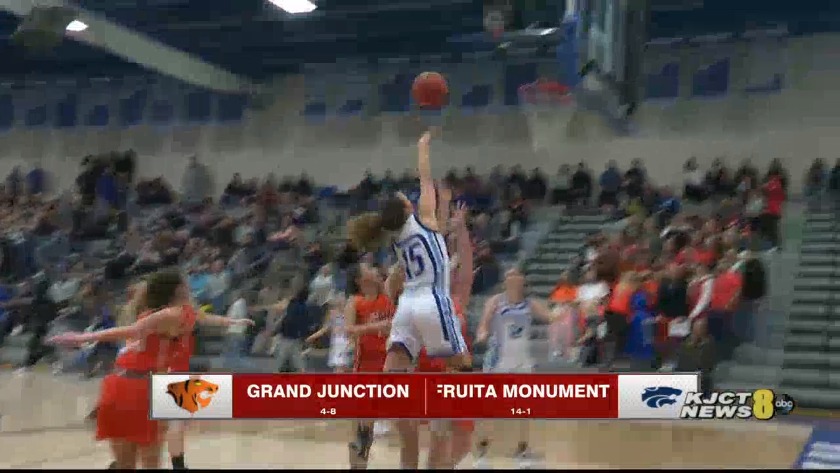 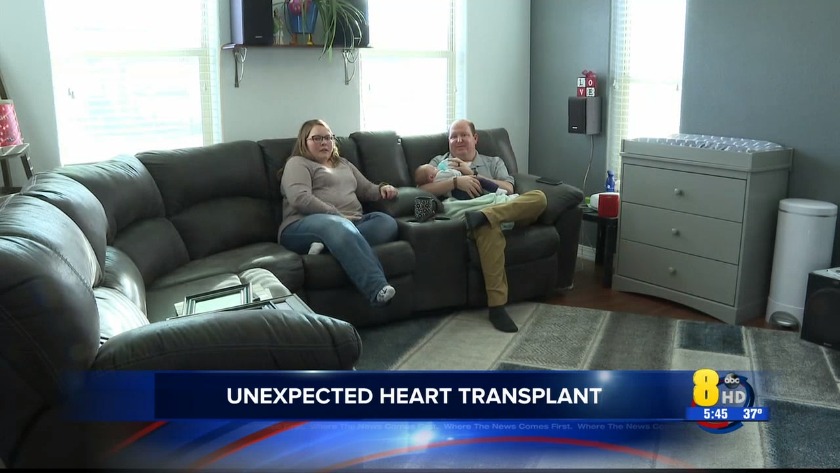 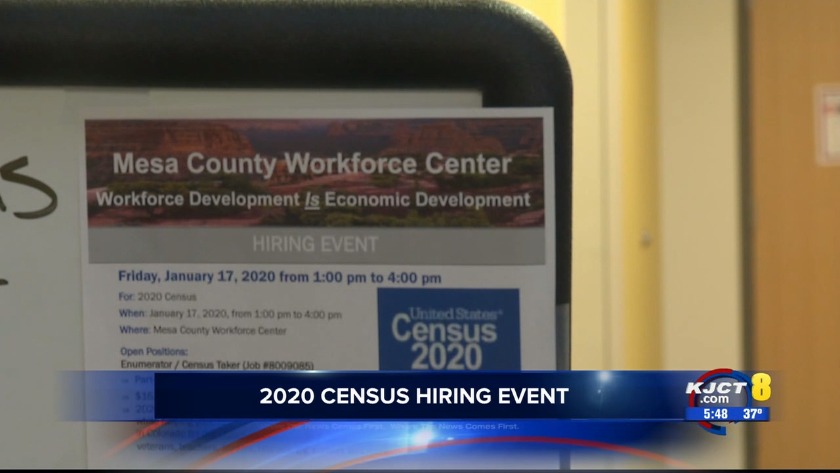