HS Boys Basketball: Tigers have trouble with Warriors at home

GRAND JUNCTION, Colo. (KJCT) Grand Junction had no way to stop Arapahoe as the Warriors dominated in a 82-37 win on Saturday.

Arapahoe scored the first eight points of the game. The Warriors were efficient on offense and applied the pressure on defense. Grand Junction ended the first quarter with only eight points.

The Tigers would rebound with a big second quarter. The team scored 20 points but Arapahoe kept their foot on the gas and took a 44-28 lead into halftime.

The Warriors were able to cruise to a dominating victory scoring 19 points in each of the final two quarters. Grand Junction is now 1-9 this season. They will play at Grand County in Utah on January 8. 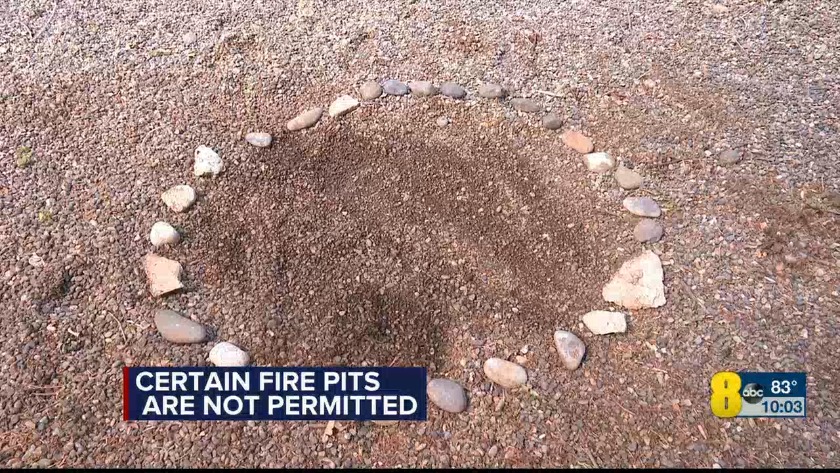 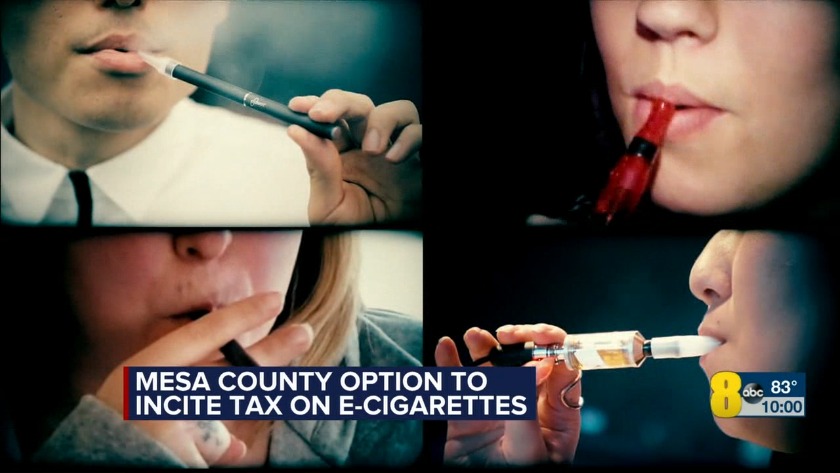