Both starting pitchers were dealing. Helcris Olivarez had 8 k's in five innings of work.

Cam Robinson was doing the same for the Vibes. He had nine strikeouts in six innings.

GJ scored first on a pick off error in the first. Rocky Mountain tied it up with a solo shot over the right field wall by Nick Kahle in the top of the fourth.

The Rockies were quick to take back the lead. Colin Simpson goes opposite field over the little monster in left and makes it 2-1. That score would hold and the Rockies get revenge on the Vibes 2-1. They wrap up the series with Rocky Mountain Wednesday. 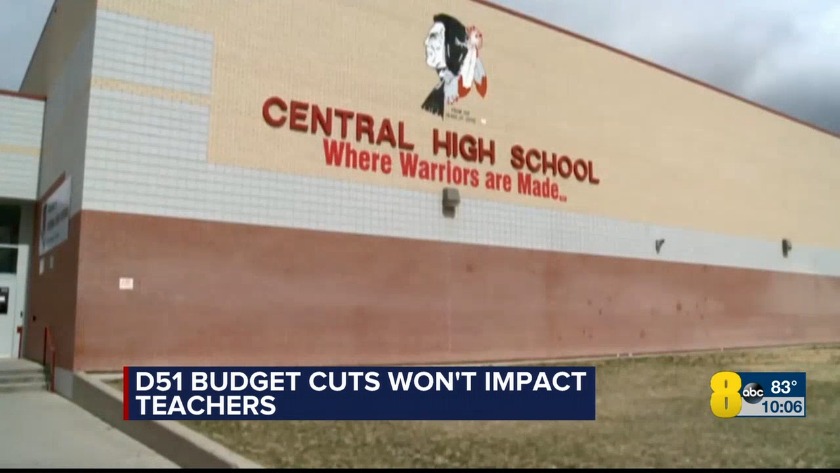 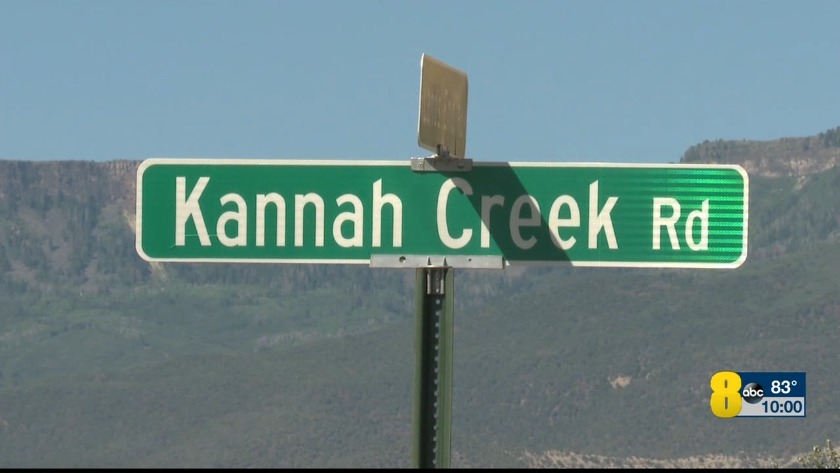 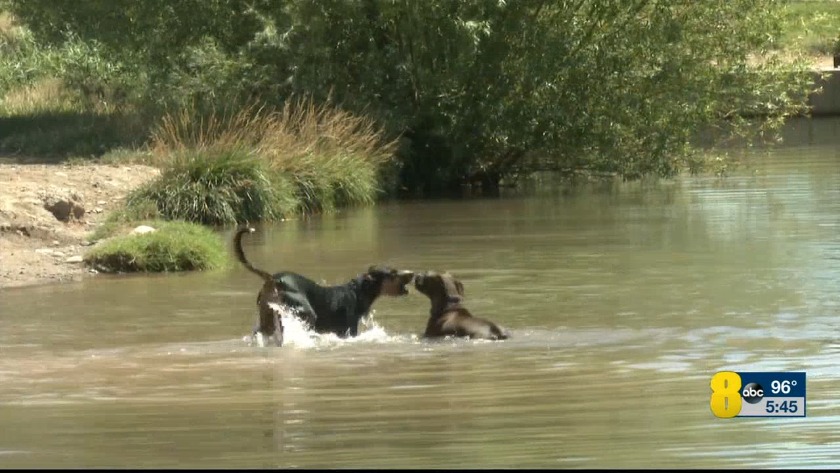