Hundreds of announcers including McCormick are waiting for the MLB to begin the 2020 season but in the mean time, Neverett wanted to give back and help aspiring broadcasters across the country. McCormick is a broadcaster for the Richmond Flying Squirrels in Virginia, a minor league affiliate of the San Francisco Giants. McCormick wanted advice on how to make it to the big leagues.

"The answer is you just have to work hard and be able to do everything that you can, have as much experience as you can and be able to be a good person too. One thing that really stuck out to me was he was saying, if it doesn’t fit into your car, you don’t need it; because minor league broadcasters are bouncing around so much. Well i’m that guy, it was comfy for me,” says Blaine.

McCormick hopes to one day announce in the Majors. 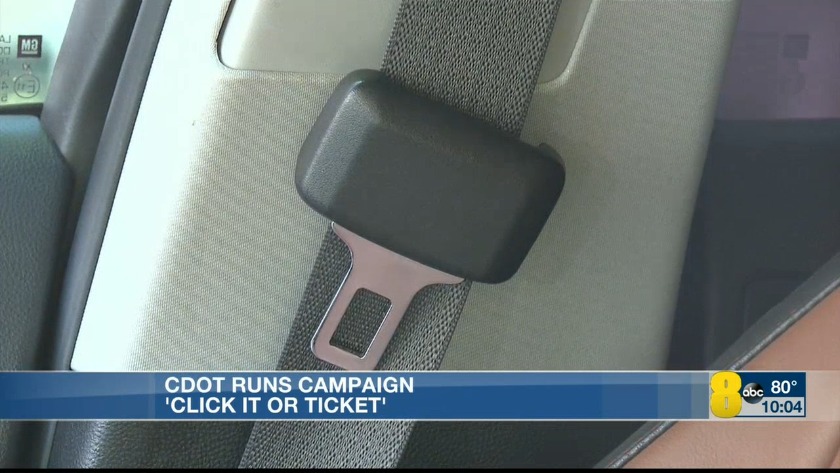 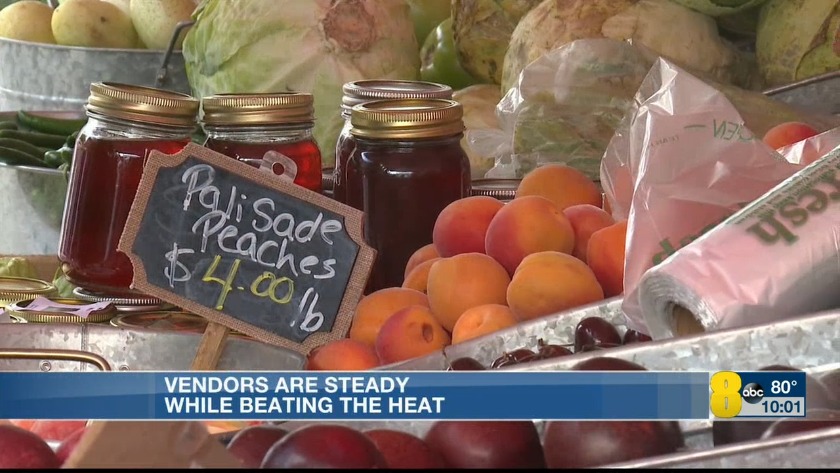 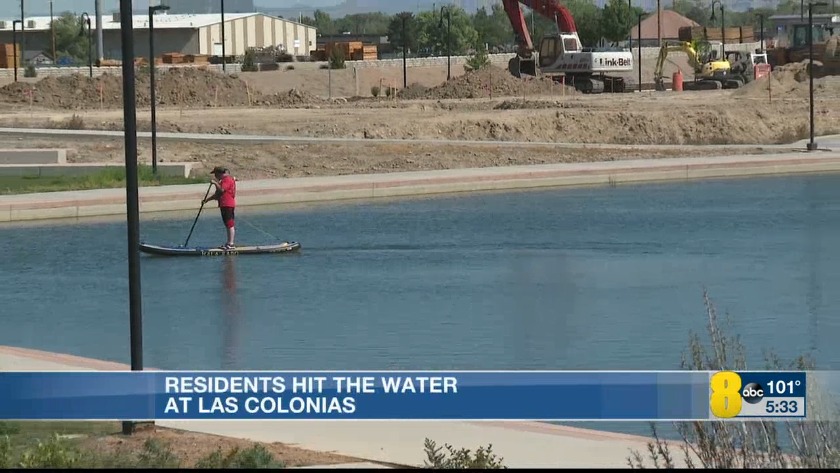