Grand Junction, Colo. (KKCO/KJCT) Two Seniors, Erin Koehler, and Olivia Hayden were named to the Intercollegiate Women's Lacrosse Coaches Association All-Midwest First Team roster. It's the second time both of these players have earned the honor after being named to the second team last season. As a pair, the Seniors had a total of 128 ground balls and 181 caused turnovers this season. Hayden set a single-season record for goals with 62 and has a career total of 168 which puts her second in the program's record book. Koehler racked up 158 ground balls and 104 caused turnovers in her career, both second in the CMU record book 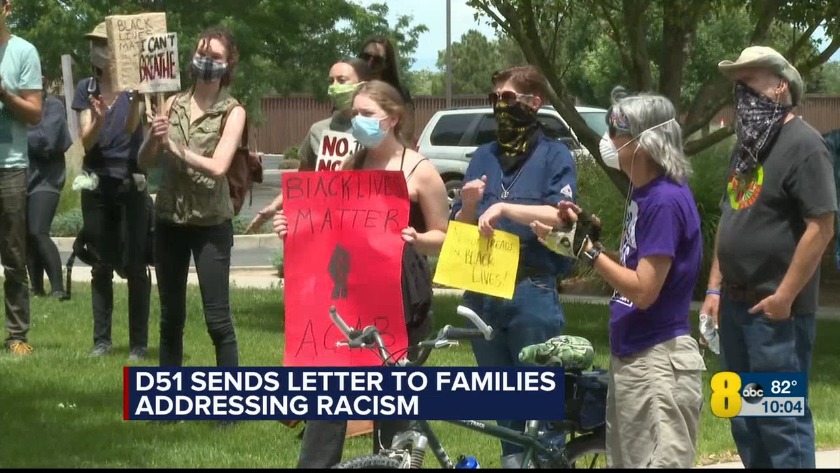 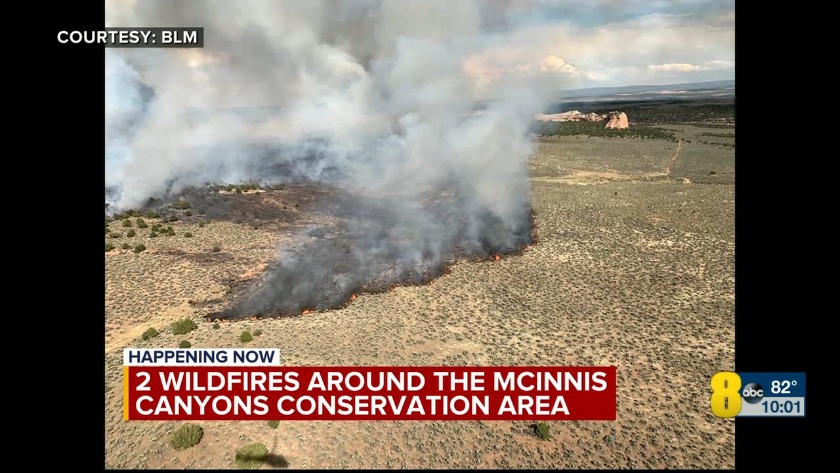 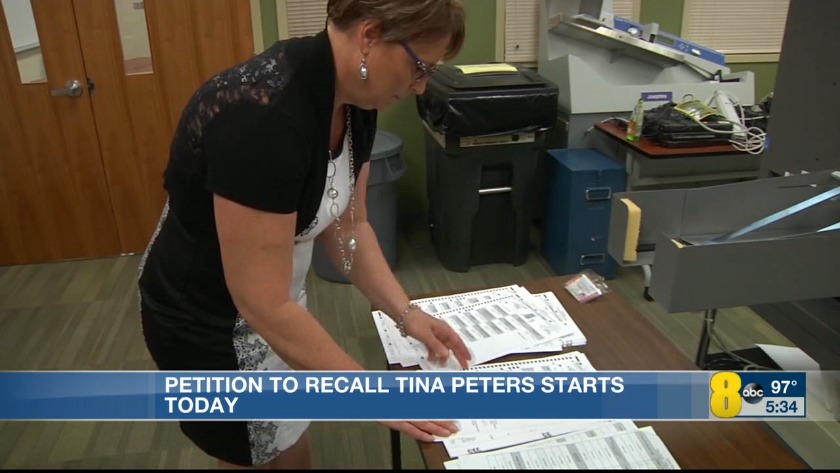