The Mavericks started with high energy going on an 18-0 run to start the game. The Mavs shot 53% from the field and they knocked down six threes in the first quarter.

CMU had a 42-13 lead at half. All but one of the starting five played less than 20 minutes in the game. Everyone on the team had playing time and all but one scored in the game. Kylyn Rigsby led the way with 17 points. Daniella Turner had 16 points off the bench and Tori Catlett had a team high 10 rebounds in the win. 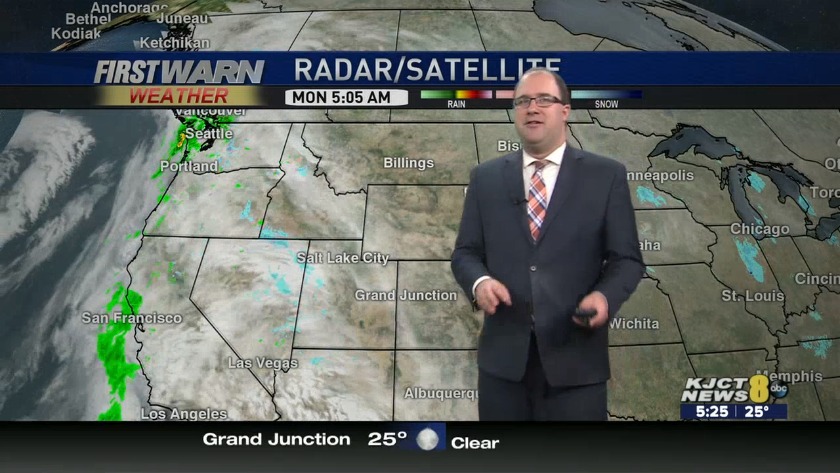