Mavericks left five runners on the bases and fall, 2-1. They will face the Orrediggers in another double-header on Sunday beginning at 11 AM. 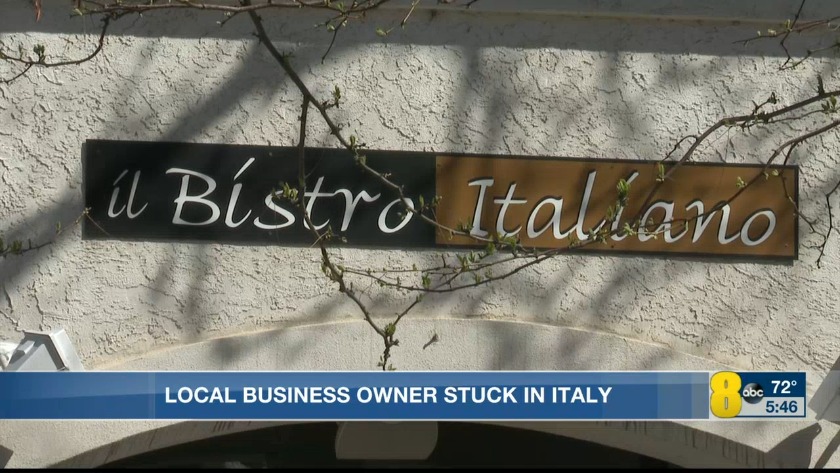 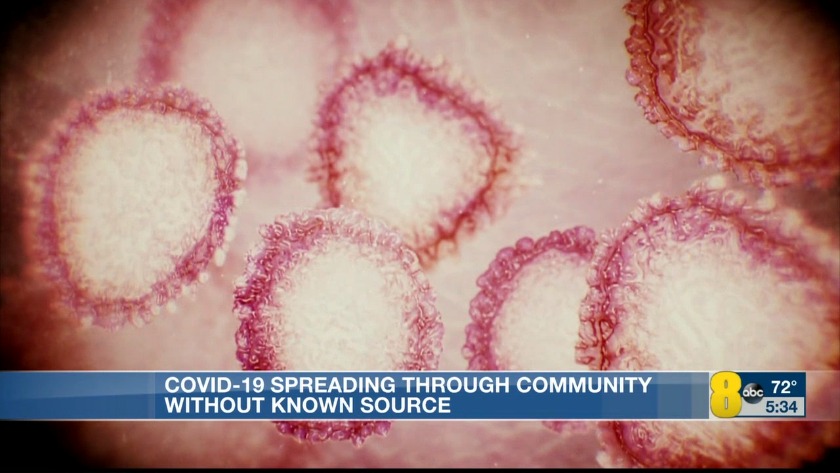 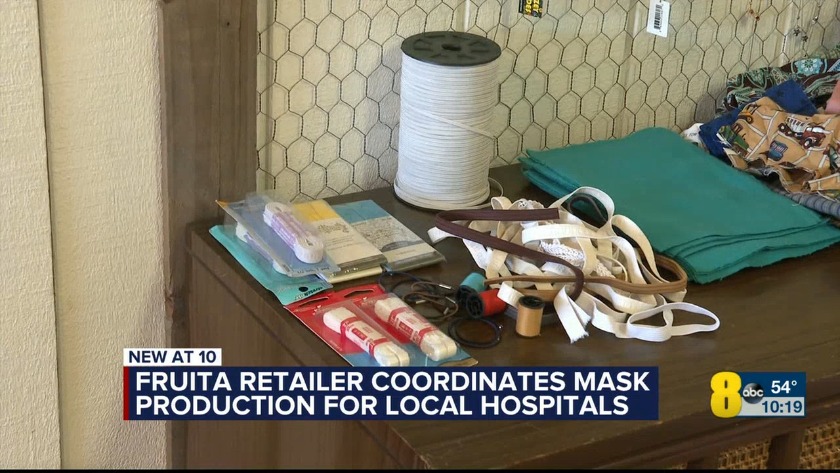