GRAND JUNCTION, Colo. (KKCO/KJCT) After a 45-11 season and a fourth straight RMAC Championship, it would be assumed that interim head coach Erik Kozel would shake that interim tag and become the head coach of the CMU softball team sometime over the summer. Tuesday was that day.

Kozel was an assistant for two years before becoming the interim head coach last season. CMU made their fourth straight appearance in the NCAA tournament and coached up two All-American players in AnnMarie Torres and Kaila Jacobi. CMU Co-Directors of Athletics Kris Mort and Bryan Rooks announced the news Tuesday and Kozel can't wait to get to work and prepare for next season.

"I'm excited. It's a weight off the shoulders and now we can move forward and do things and get going with this season," said Kozel. "The girls are a great group of girls. Every year, they seem to be getting better and better. You can't help but fall in love with the school and the facilites and the program as well. I'm definitely going to solidify some recruiting things now. That was kind of the question for some of the recruits we were talking to. We are just going to start it and do it from the beginning, the way we want to do it, the Maverick way. Start coming out of the gates strong in the fall and roll it right into the season." 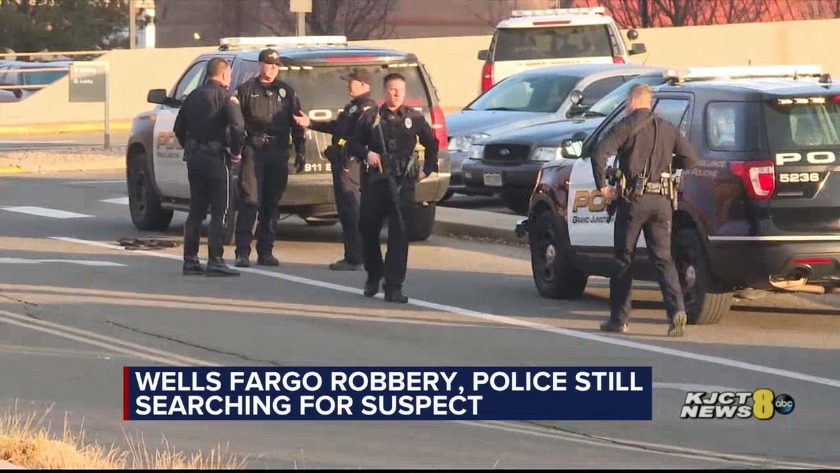 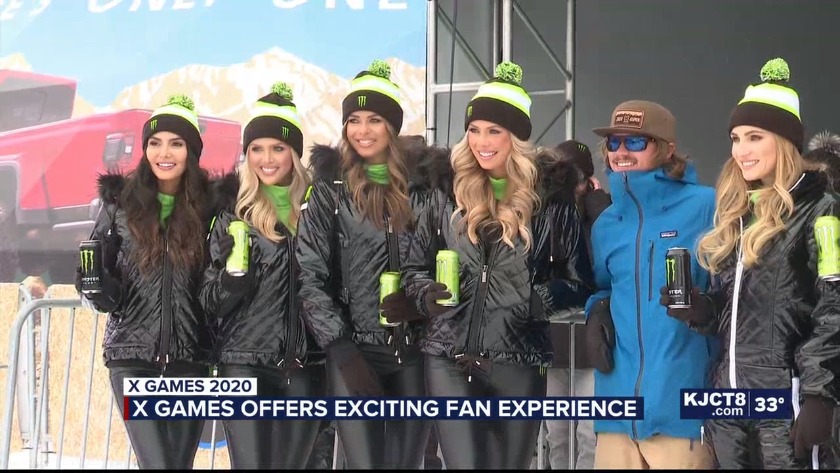 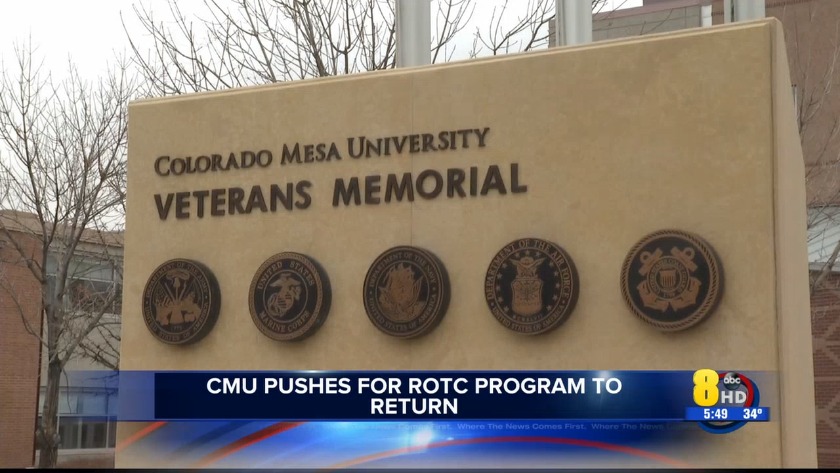