The Mavs came off a 4-0 run before the Thunderwolves scored the next four out of five goals for a 4-3 score. The Mavs scored six in a row and went on a 5-0 run in the third quarter.

Mavericks will hit the road to face Davenport on March 5. 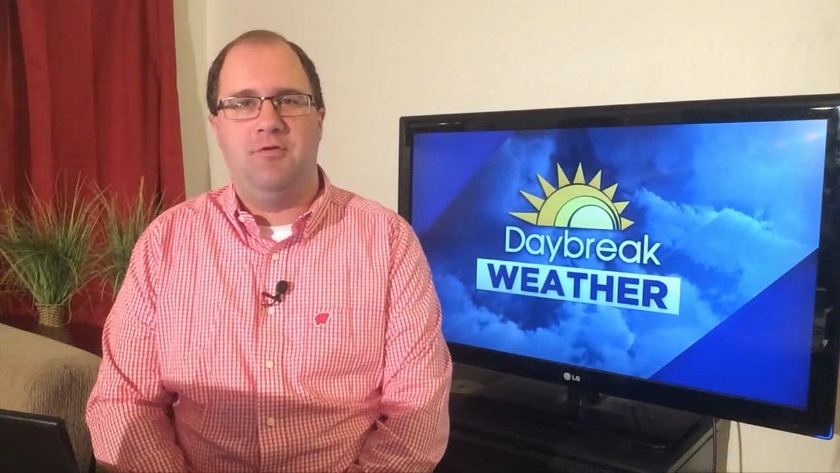 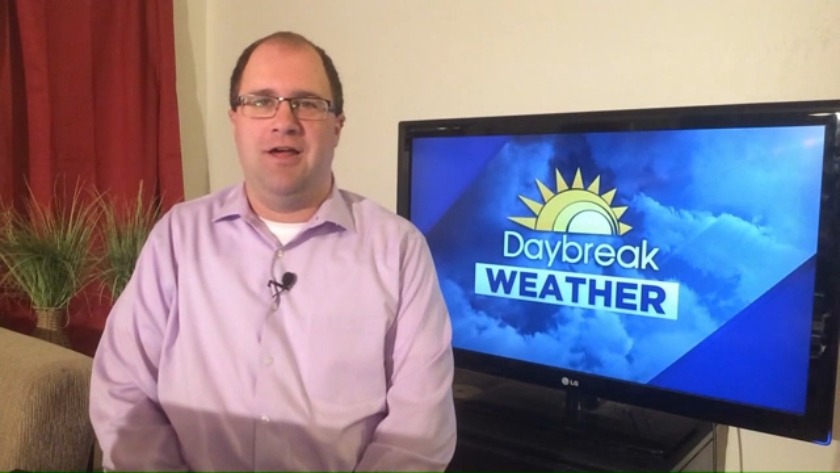 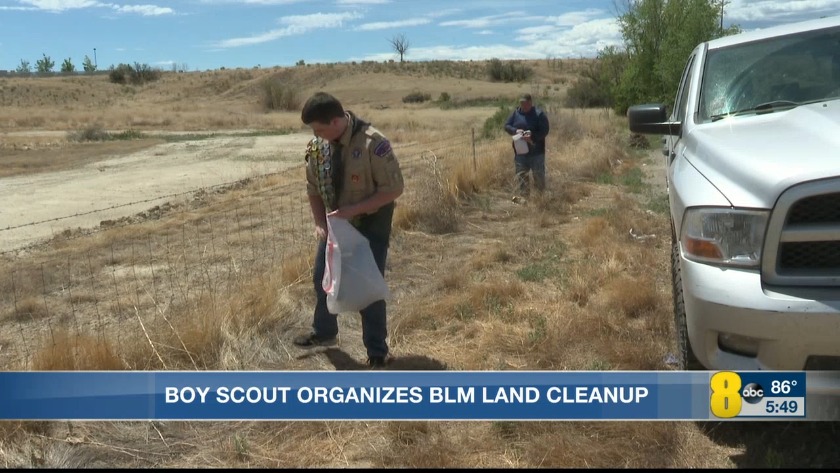