GRAND JUNCTION, Colo. (KJCT) Nathan Richards led a career-high of 21 points in addition to his 10 rebounds as the Mavericks take down the Thunderwovles.

But Richardson didn't do it alone, three other Mavericks contributed. Jared Small finished with 17 points. Michael Skinner snagged 12 points and added seven assists and seven rebounds. Tommy Nuno was two assists shy of a double-double to go along with his 11 points.

The Mavs are now 10-5 overall. They will face Adams State next Friday night. 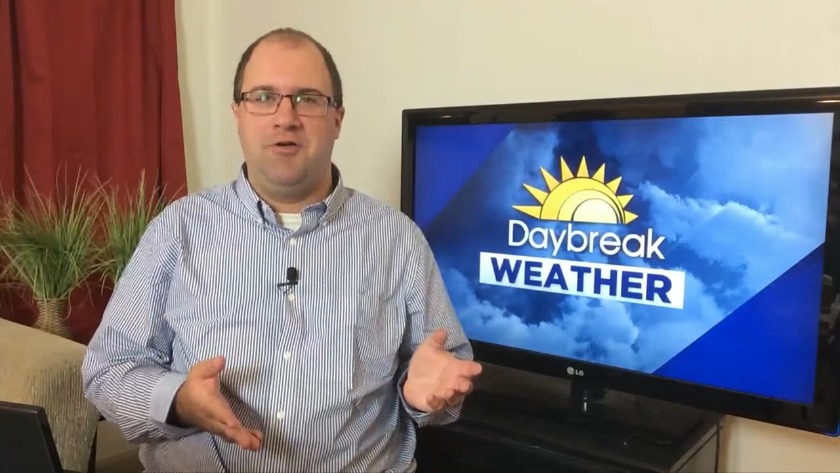 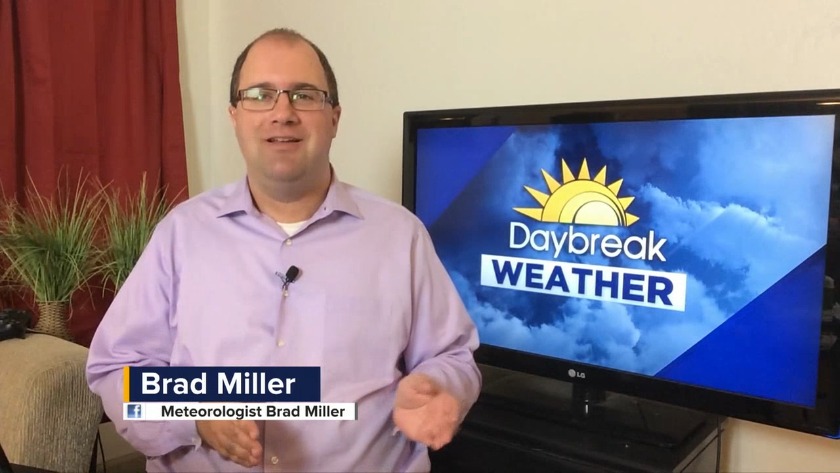 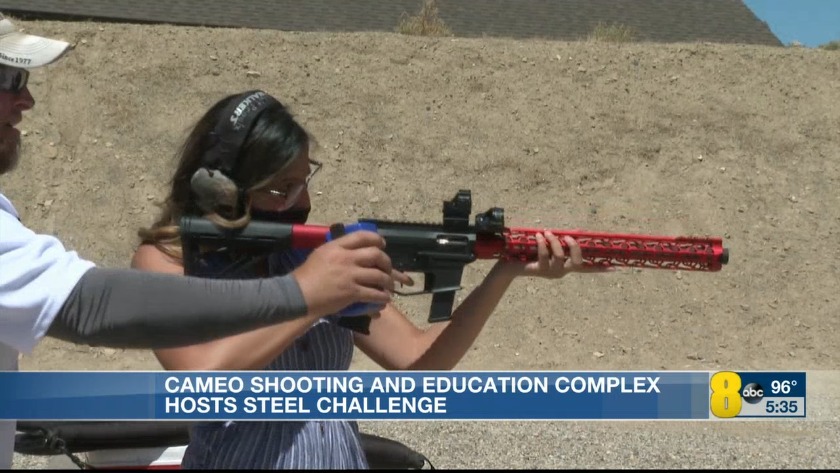