Grand Junction, Colo. (KKCO/KJCT) Game 1:
CMU lost in game three of the Dixie State series. The Mavs started off strong with two home runs in the first inning. One by Caleb Farmer and the other by Dominic DeMarco for a 2-0 lead but that's all they can produce. Pitcher AJ Landis allowed 4 runs on 5 hits in just two innings. The Mavs recycled four more pitchers and by the end of the fourth inning, Trailblazers were up 8-4. Dixie out hit the Mavs, 11 to 5. Dixie States' pitcher, Jack Gonzales won with 5 strikeouts and just one walk. Mavericks Fall, 10-5.

Game 2:
The Mavs redeemed themselves in game four with a win 8-6. Jordan stubbings went four for four with 2 home run,s a single and a double totaling four RBI's. The Mavs went through another four pitchers after starter, John Beaudrie allowed five runs and two walks in just three innings.

The Mavs will prepare for the RMAC Tournament beginning Wednesday, May 8th at Sulpizio. 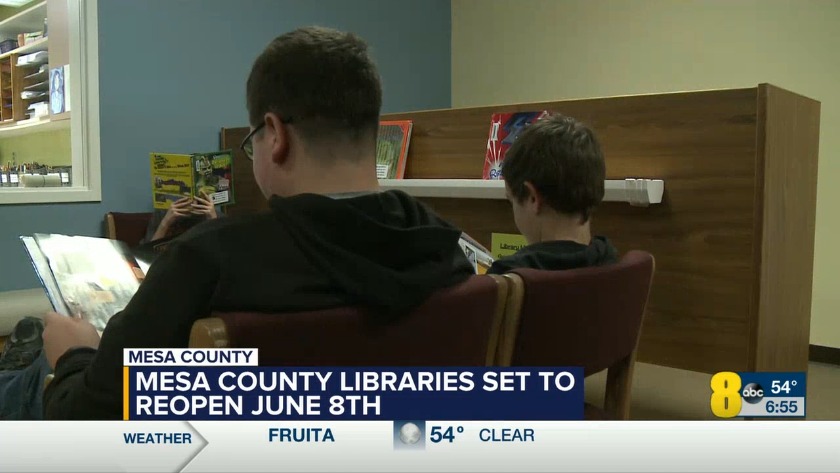