Athlete of the Week: Kamrie Gunderson

GRAND JUNCTION, Colo. (KJCT) In the Summer of 2017, two weeks before preseason, Kamrie Gunderson was in a car accident. She broke her wrist that required two surgeries, taking her off the field her freshman year.

"Especially it happening as I was coming in, I was really ready to go. So I think the mental side of it has been the toughest part for me. Trying to figure out how to be okay with being injured and having a different role than I expected coming in."

The next year, Kamrie got a little taste of being back on the field again. She started in three games but she was ready and determined for more. The Arizona native has 56 saves this year and a 77 save percentage, ranking her in 6th in the RMAC. she has 4 shutouts and was named RMAC goalkeeper of the week.

"Just her fight and inner-challenging herself to get where she is today is awesome. we're super excited that she's healthy and on the field with us this year" says Head Coach, Dani Thurman.

The redshirt sophomore has two years left to play. She strives to be goal-keeper of the year one day and stay healthy for her team.

"Honestly, it's my teammates. I can't do it without them. I just want to get better, keep contributing and be somebody that my teammates can count on over the next couple years" says Kamrie. 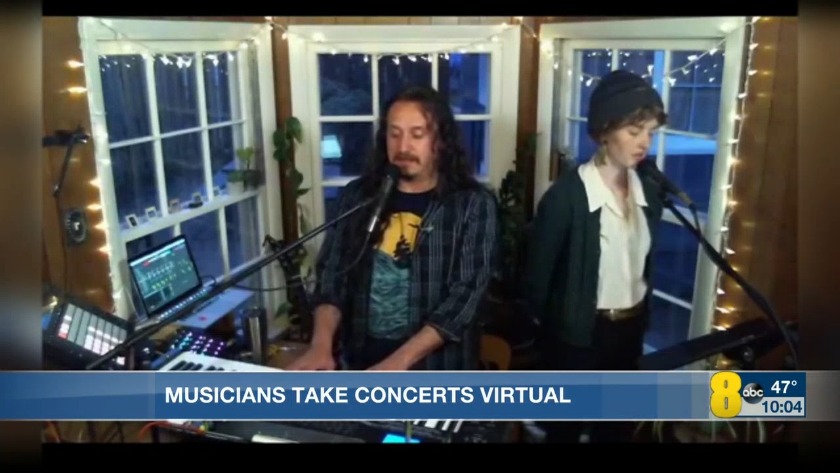 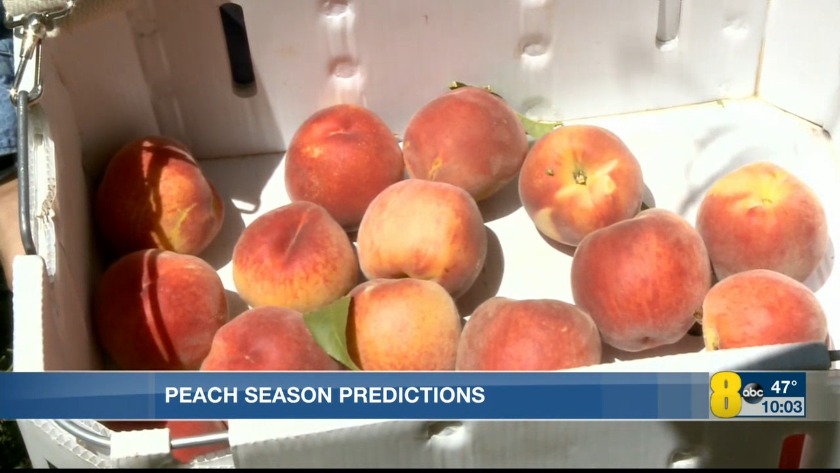 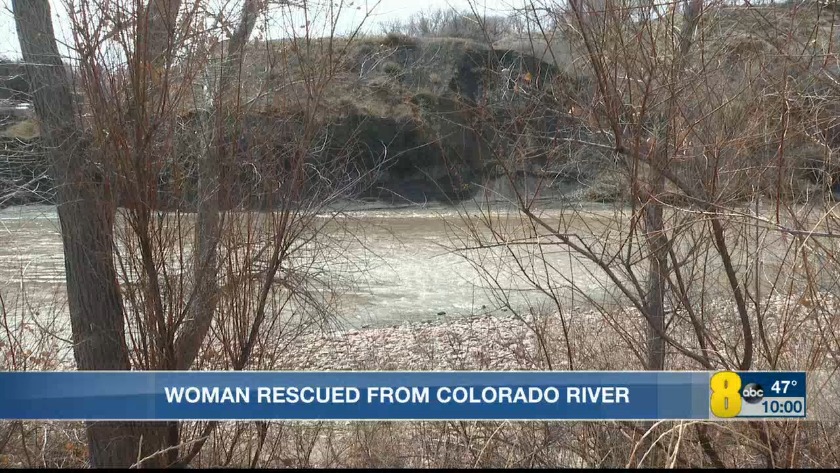