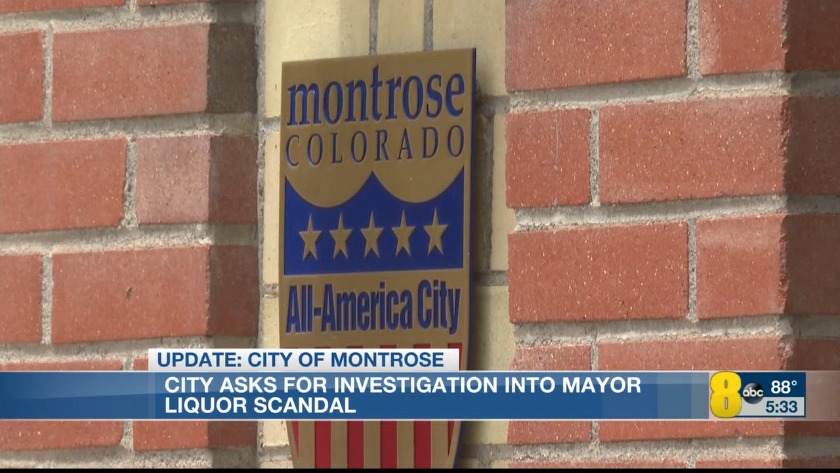 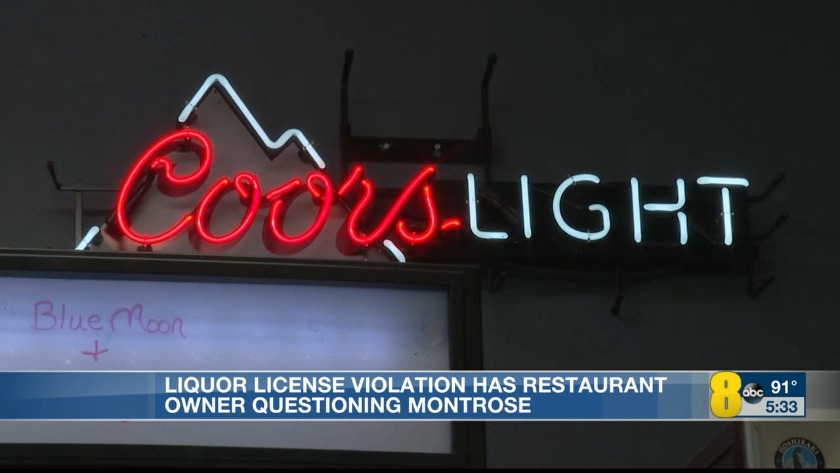 MONTROSE, Colo (KJCT)- A story is coming out of Montrose where one local business owner is questioning city council and former mayor Dave Bowman in regards to a liquor licensing violation.

That is where Divot's Bar and Grill is located, owned by Janece Culver, who holds the one and only liquor license at the facility.

The license was violated when Bowman asked for a certain amount of money from each alcohol sale, which therefore violates the license.

"I was uncomfortable with the fact it was dictated to me how I had to pay this non-profit,” says Culver.

Culver felt pressured because of her contract with the city for her restaurant and the mayor's position.

Neither party knew it was a violation at the time.

Culver turner herself in for the violation.

Bowman says the money, "goes to pay for all the expenses to put on the shows [and] there's a multitude of costs and I receive $800 per show that's put on.”

Culver had hoped City Council would address the situation, and they did so on July 1.

In the council's press release, they say "Mr. Bowman's involvement with the nonprofit Montrose Summer Music Series is unrelated to his council position. They said if Bowman did in fact try to use his city council position to influence or intimidate a local business owner, they condemn it.

The council confirmed they went to the Montrose Chief of Police to ask the Colorado Bureau of Investigation to investigate.

You can view their full release below.

Western Region One Source opened their doors once again to veterans

Western Region One Source opened their doors once again to veterans